This level started as an entry in the Mapcore contest of 2017, where it ultimately became a finalist and finished in sixth place out of more than a hundred entries.

I joined the contest late, which in turn meant that the pre-production planning had to account for this. I began by sketching the early layout with a pen and paper before I moved on to the greyboxing phase to gather feedback. My intent was to create a map as compact as I possibly could, within reasonable expectations of the game mode it was being designed for.

I worked with existing formulas of the game to create a sense of familiarity for the player, while at the same time exploring new and interesting ways to interact. 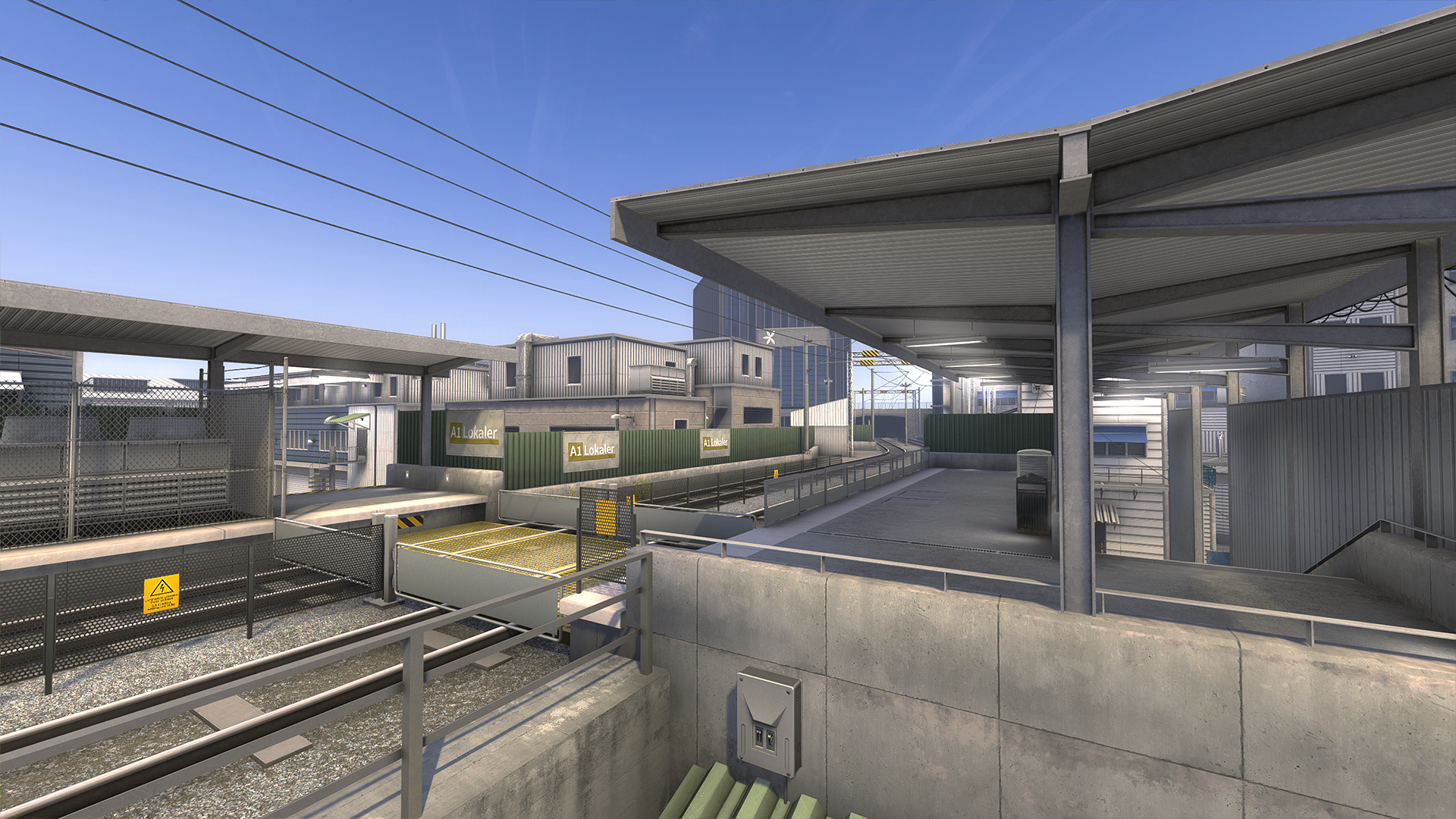 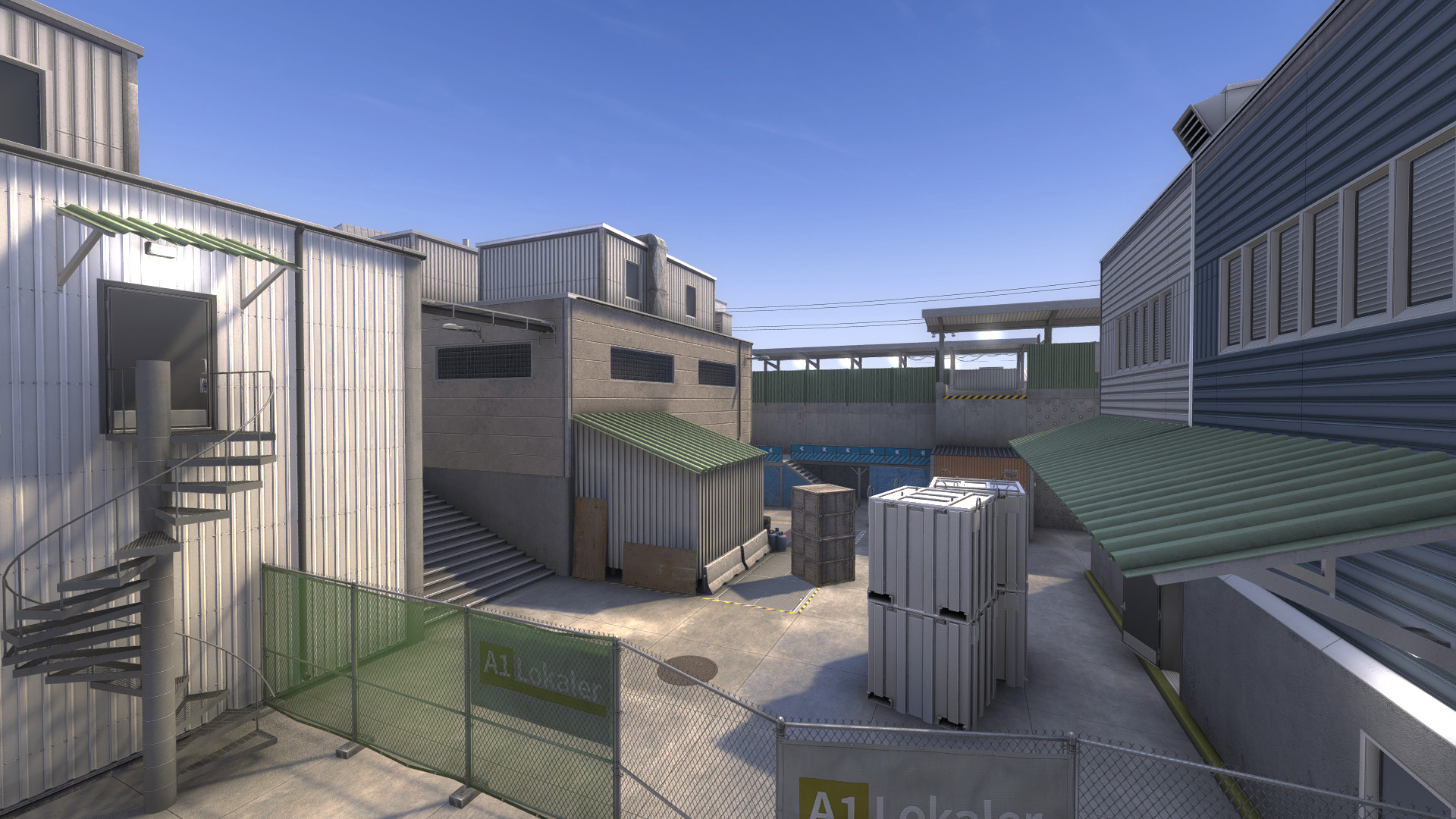 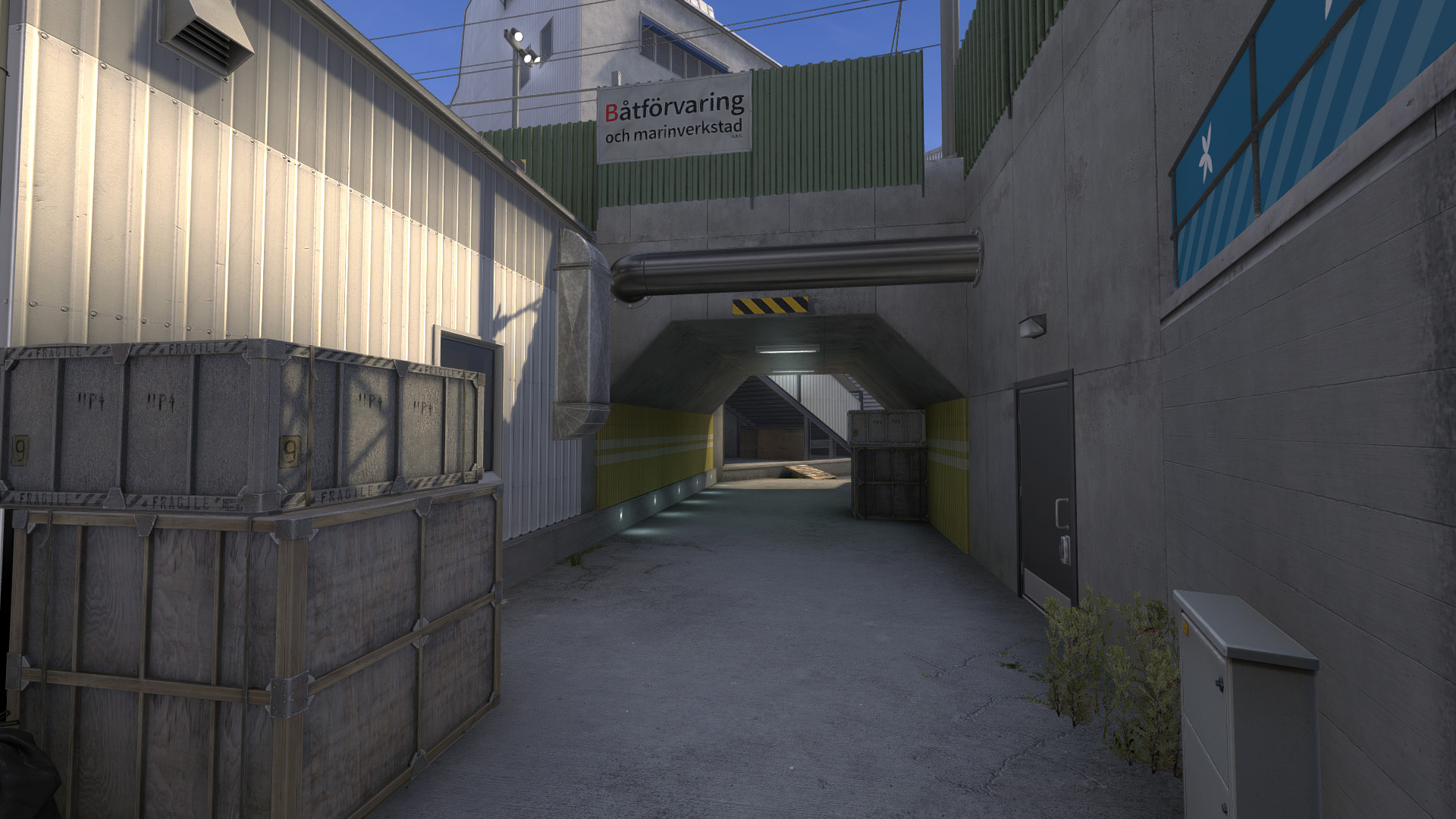 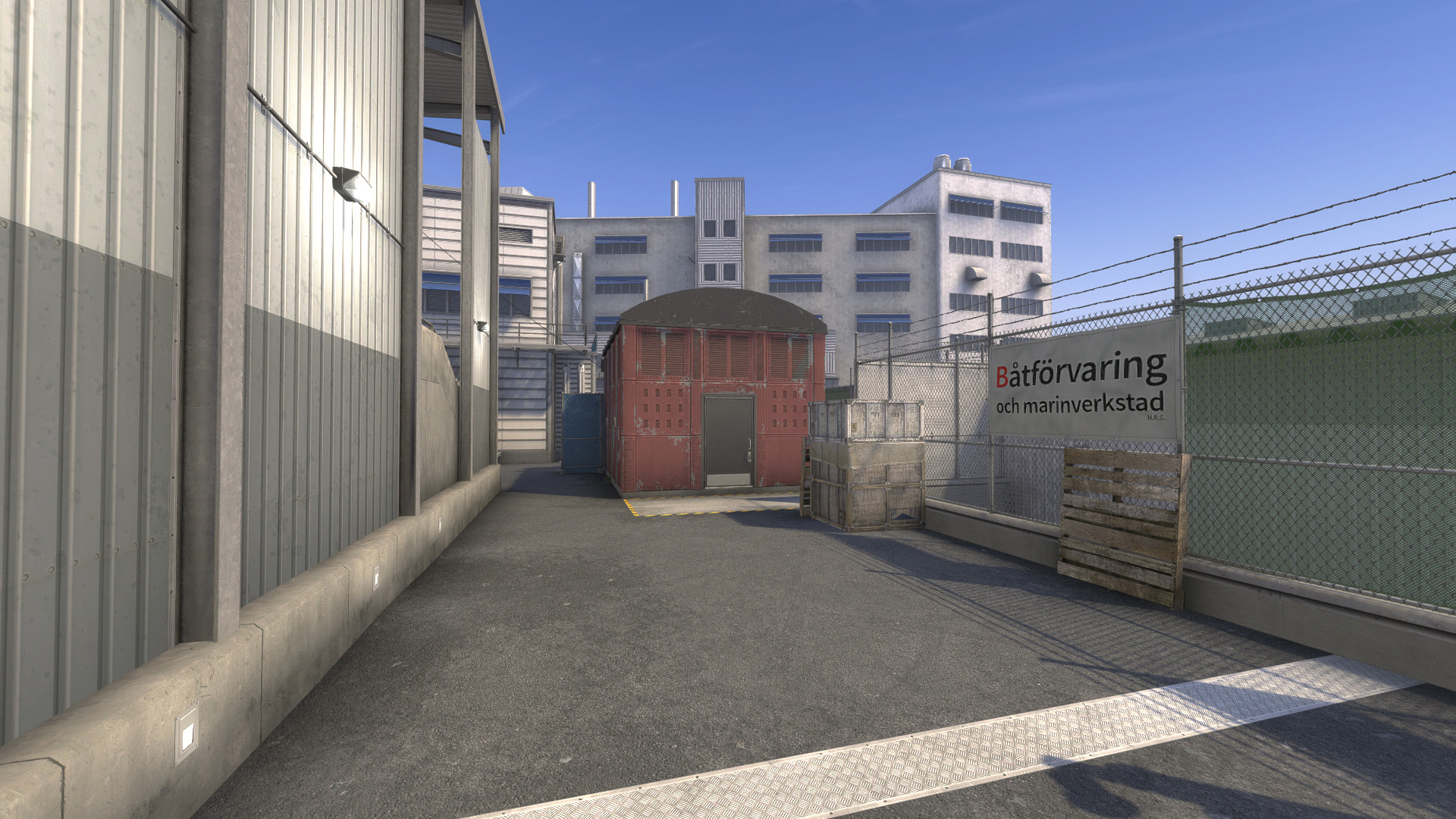 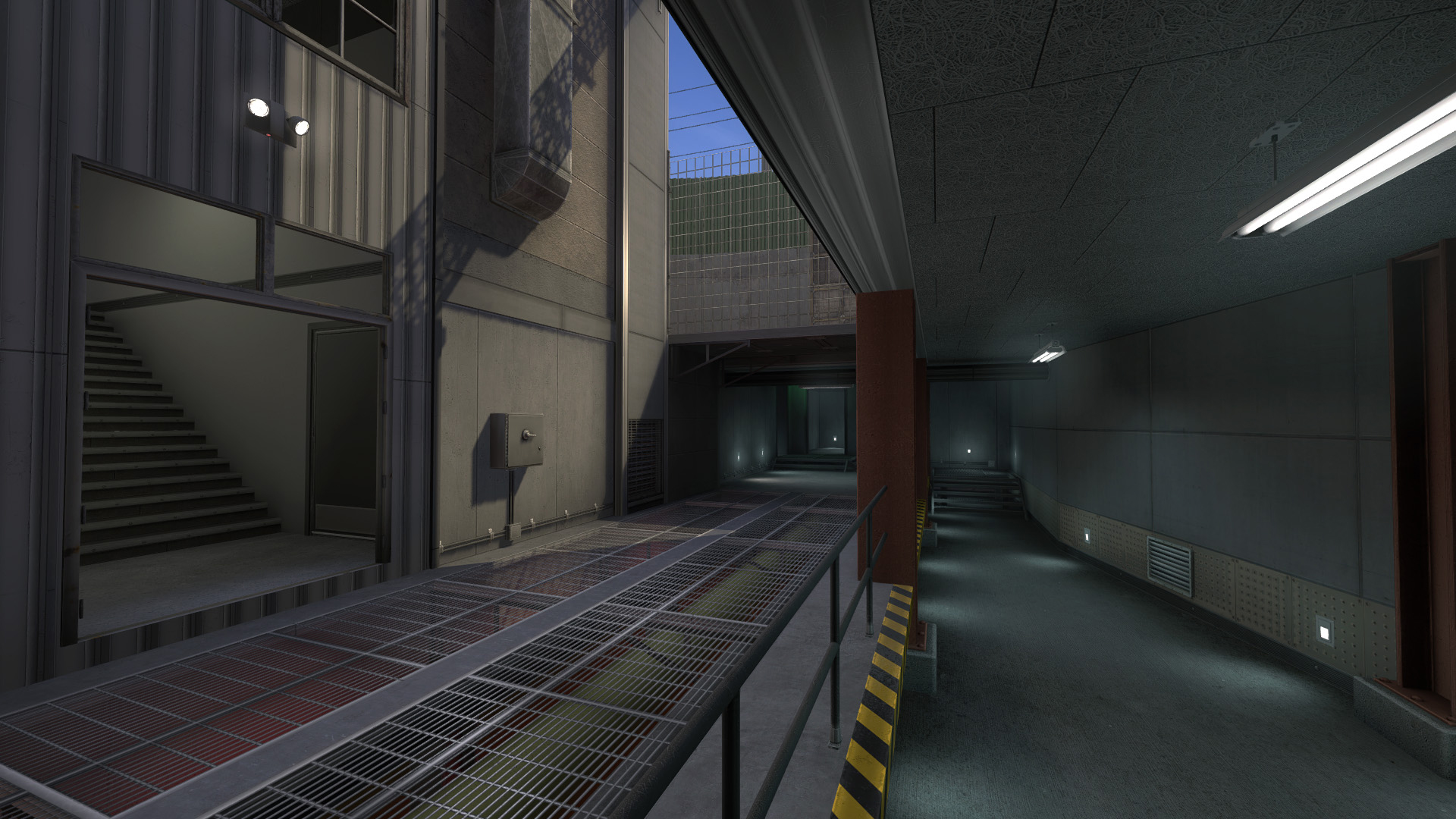 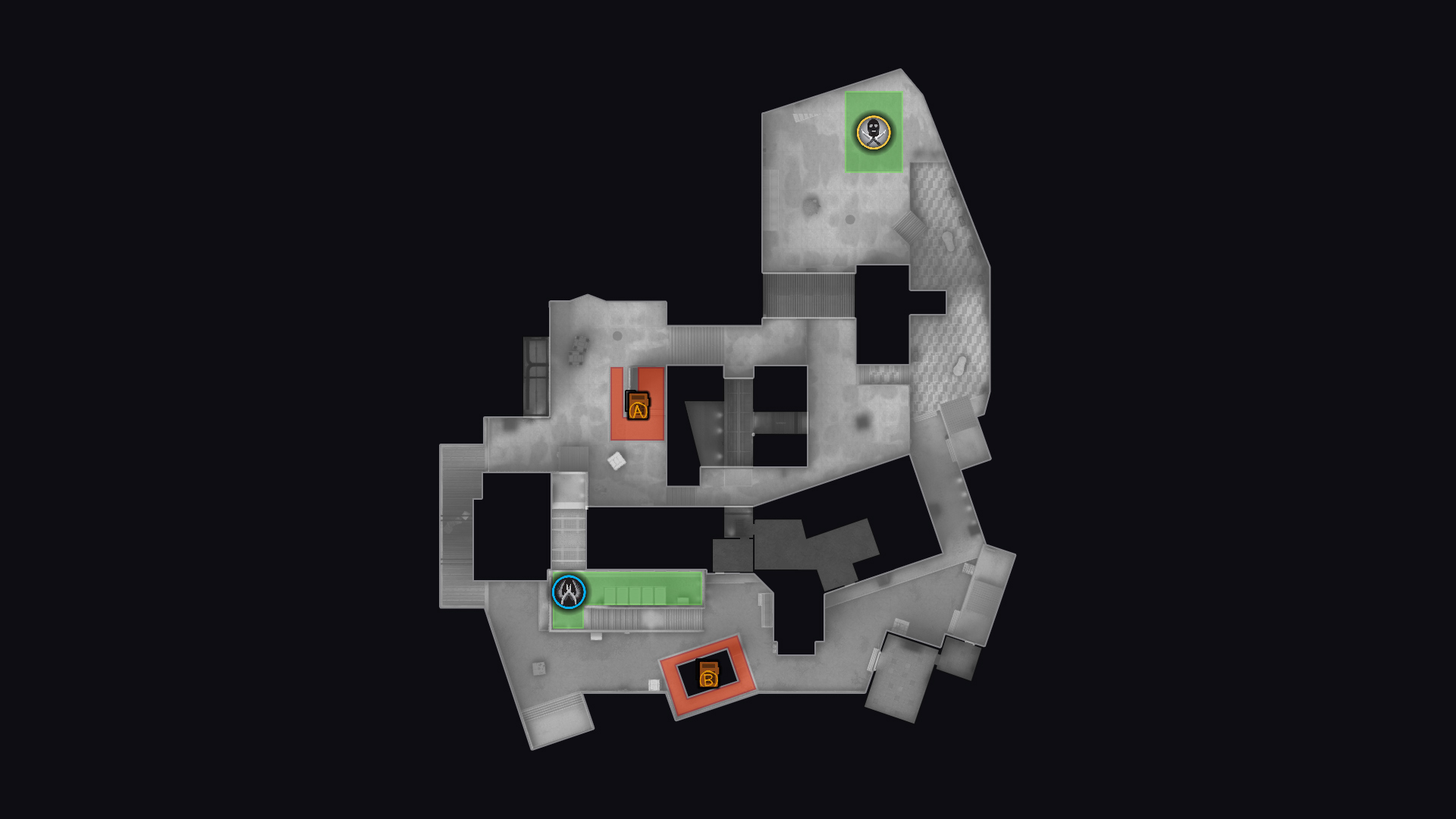 © 2017 – 2019 Fredric Grapensparr, unless otherwise stated. All rights reserved.
You can email me at fredric@grapensparr.com or reach me on Twitter or LinkedIn.